What is sure to be a truly special recording, Adam will release ‘Každý jen tu svou’, an album of Dvořák & Smetana operatic arias and duets with wife Kateřina Kněžíková in September of this year. The album, which will be released on the Radioservis label, will feature the Czech Radio Symphony Orchresra under the baton of Ondrej Lenárd. More details on this release and how to purchase the CD will be released soon!

Adam`s operatic engagements in the 2018/19 season include his eagerly-awaited debut at the Opéra de Paris as Alidoro (La Cenerentola), a return to the Metropolitan Opera as Leporello (Don Giovanni), multiple returns to the Wiener Staatsoper in roles including Figaro, Leporello, Dulcamara and Chorébe in a new production of Les Troyens.

In concert Adam will appear at Salzburg`s Mozartwoche in Mozart’s Requiem, in Istanbul with the Borusan Istanbul Philharmonic Orchestra in Bruckner’s Te Deum and Brahms` Ein deutsches Requiem and return multiple times to the Czech Republic with pieces such as Fauré`s Requiem, Dvořák`s The Spectre Bride and in recital.

This CD marks Adam’s second appearance in the series, having previously recorded the role of Guglielmo for the 2013 release of Cosi fan tutte. Other recordings in the series have included Don Giovanni and Die Entführung aus dem Serail. 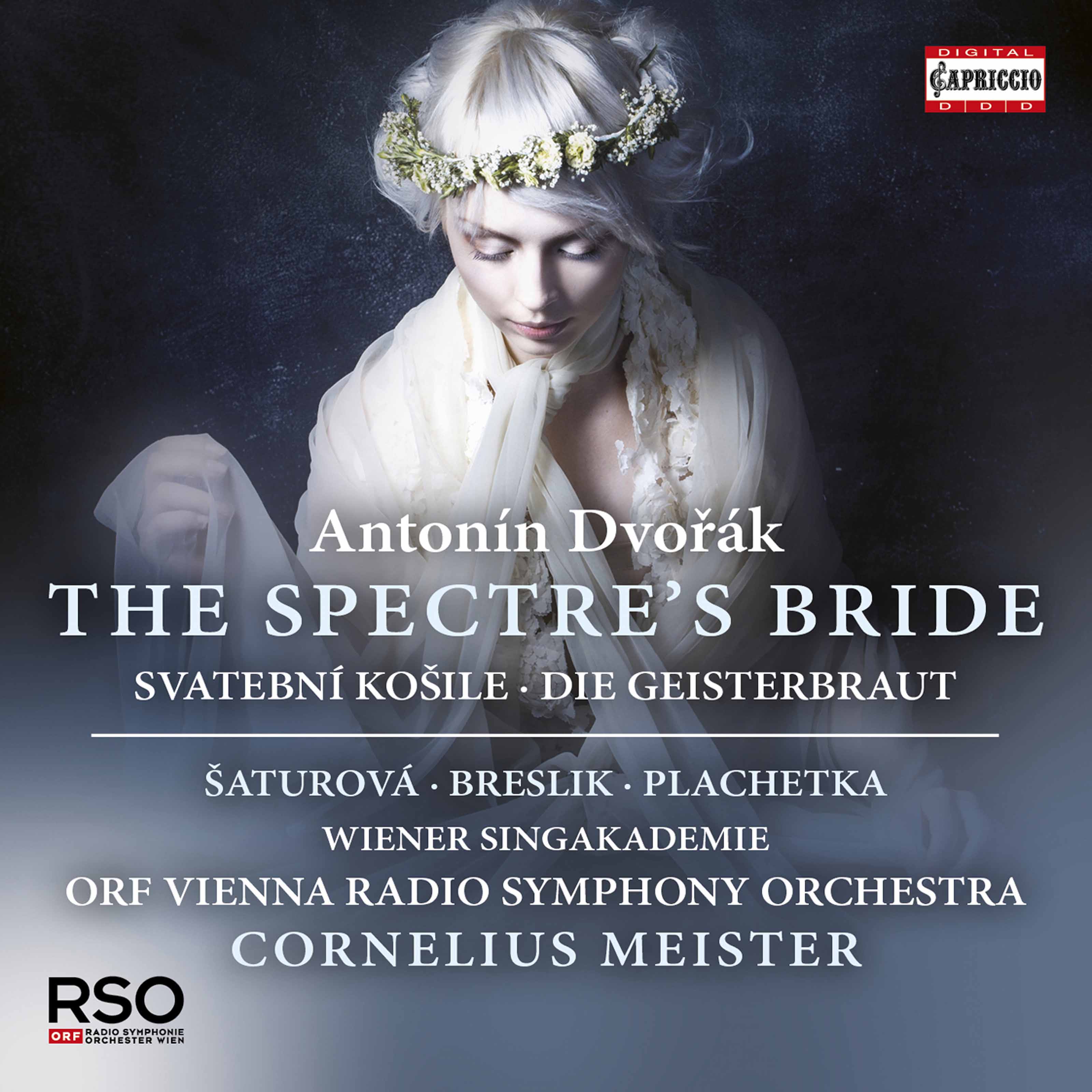 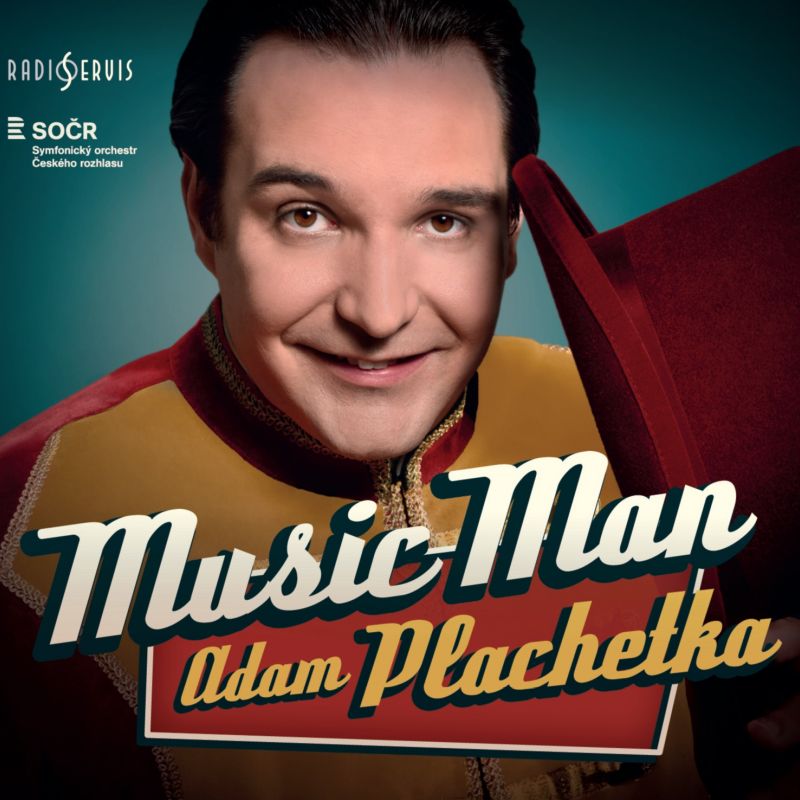 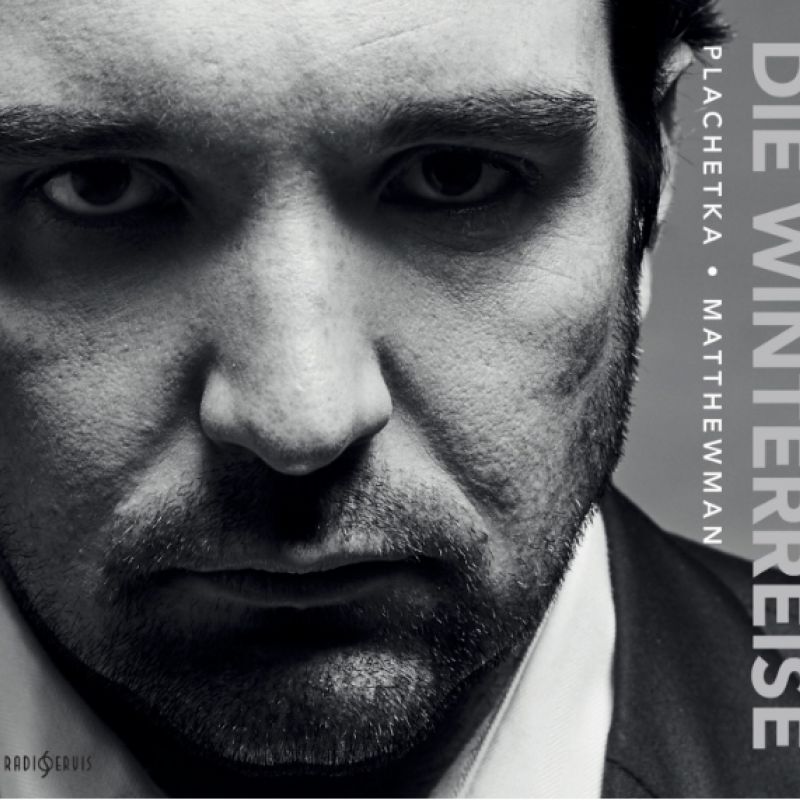 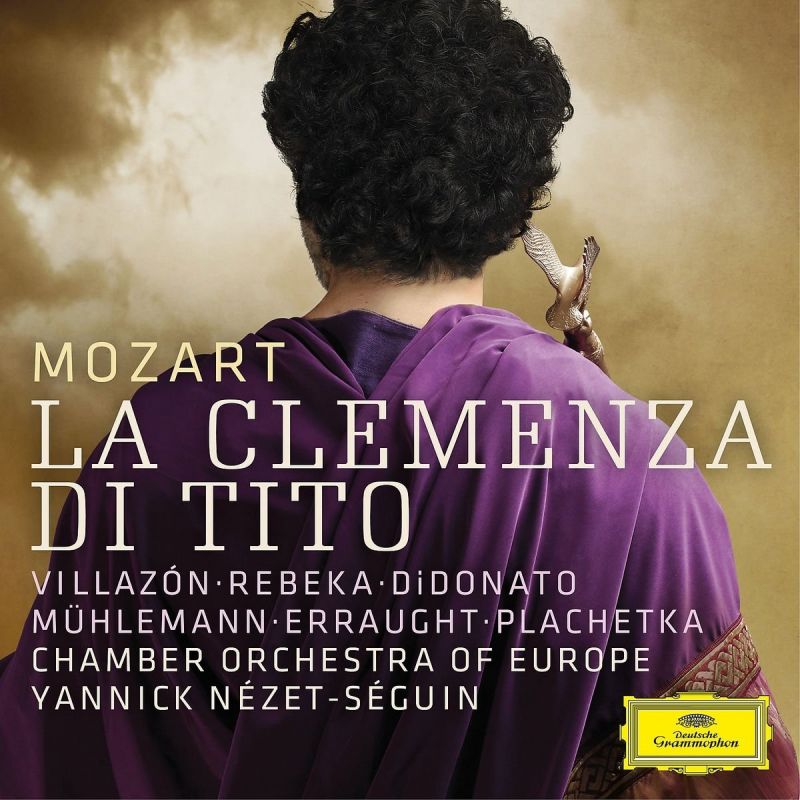