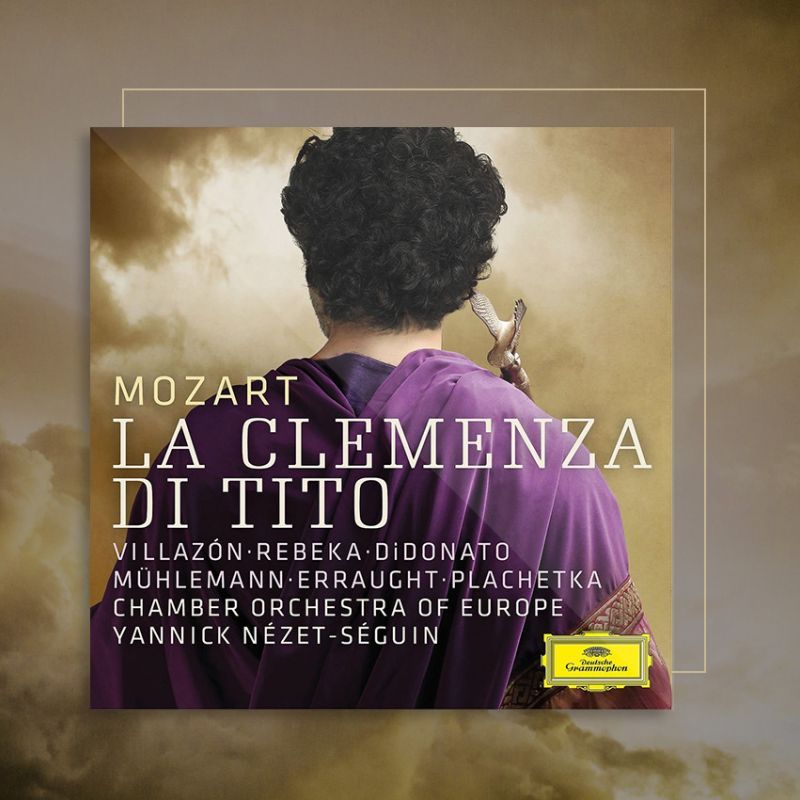 This CD marks Adam’s second appearance in the series, having previously recorded the role of Guglielmo for the 2013 release of Cosi fan tutte. Other recordings in the series have included Don Giovanni and Die Entführung aus dem Serail.